In HCL Launch 7.1, we added Deployment Triggers to automate tasks that need to happen after a version is imported. The key feature is the ability to specify the user to run the process. Prior to this enhancement, processes would be run as admin and be configured on the component level. This caused security concerns for our users and it was impossible to have more than a one process run after a version was created. 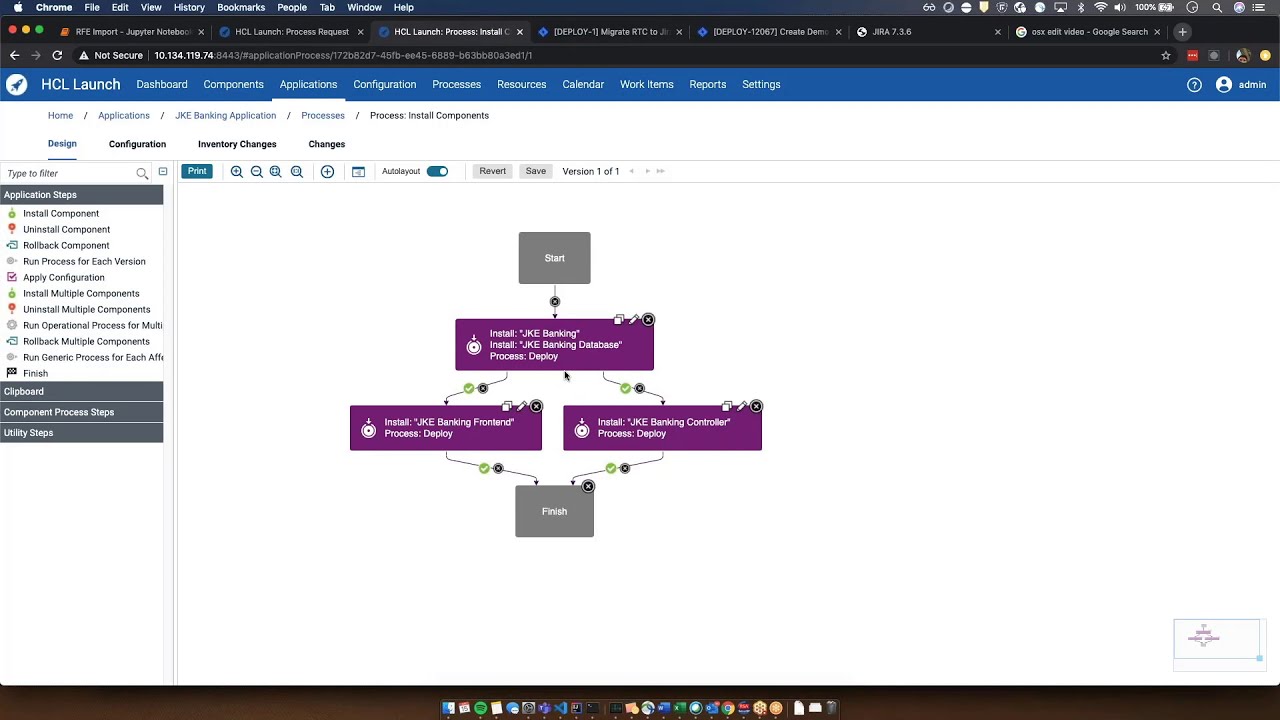 Now, you can find Deployment Triggers at an environment’s configuration pane, which drastically lowers configuration time when leveraging this feature. With the new Deployment Triggers, there’s no limit to the amount of triggers that can be created per component making this feature much more useful. Previously, processes that needed approval would automatically fail when kicked off via a trigger. Now, HCL Launch helps you handle these cases by displaying a helpful link to the deployment trigger in the description of that deployment request.

To run a process as a specific user, we’ve added a new security permission. A best practice would be to set up a single user to act as your “version import processes” user. You would then specify that user for all of your deployment triggers. Any “triggers” you have from before this feature was updated will be migrated over and set to run as admin user by default.

Read this blog post to learn more about the new features in HCL Launch 7.1.