What Do My Kitchen, Bruce Willis, and Microsoft Power Platform Have in Common? (And Why You Need HCL Domino.) About three weeks ago, my entire new and expensive kitchen went dark. I gave my wife a confident smile, said, “I got this,” and went to the basement to flip a few breakers. As you can probably gather, I didn’t “got” this, and the stubborn breakers kept flipping back as if mocking me. I took the walk of shame upstairs and called my friend Rebecca, the electrician.

My kitchen was not part of the original house and was an addition done later, so Rebecca was able to get behind the wall and take a look. This is where the Bruce Willis part comes in. Having watched The Fifth Element the night before, I made a joke by imitating Chris Tucker playing Ruby Rod in the scene where he discovers the bomb that’s about to blow up the entire place. I said, “Corbin, Corbin, my man, you know how to stop this, right?” The look Rebecca gave me was exactly the look on the face of Bruce Willis, right as they started running to the escape ship just before the big explosion. Here is the scene from YouTube. You will love it! 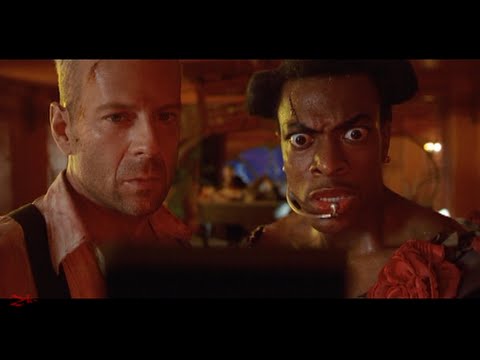 The wiring was a complete mess and obviously not to code. Rebecca said that the kitchen could’ve easily caught fire, and, unlike Bruce Willis, I did not have an escape ship to run to.

So how does this relate to Microsoft Power Platform?

As you probably know, Microsoft Power Platform consists of four parts, Power BI, Power Apps, Power Automate, and Power Virtual Agents. If you want to build any business app that is beyond just a simple form, you need at least the two main parts of the platform, Power Apps to build the UI and Power Automate to build the workflow and automation. (Oh, and let’s not forget the data sources such as Dataverse and other data connectors.)

For example, if you just want to send a simple email, you need to create a form in Power Apps and then pass the values into Power Automate a.k.a. Microsoft Flow to execute it. Here is an example of the process in Automate after something gets filled out in a form. (Please pay attention to the title of each box.) This is just a simple flow, but you get the picture. We all know how incredibly easy it is to do this in HCL Domino. These flows can get extremely complex, split many ways, and integrated into multiple SaaS products. Imagine dozens of them for just one app, and that’s where things get really tangled up (like the bad wiring behind the wall in my kitchen), and things could go wrong (boom, big bada boom).

In my previous life, when I used to run a marketing technology company, I integrated an ancient twenty-five-year-old Microsoft Access database with Facebook Ads using Microsoft Flow. I created very complex processes that worked well and even got my company a case study on Facebook.com.

What the case study didn’t mention is that six months later, just like my kitchen, everything went dark. No leads were coming through right in the middle of the busy season. I went back to the code and had the exact same terrified look that Rebecca  and Bruce Willis had in their movie. I figured it out eventually, but it took a few sleepless nights and a lot of anxiety. Now that I am gone, I don’t know what will happen if there is a next time and things go dark again.

To achieve a viable solution with Microsoft Power Platform, you need to learn four overly complicated products that are nothing like one another. They were four different products until some Microsoft marketing head decided to lump them together (I admit that this is conjecture). One of Microsoft’s taglines about the Power Platform is: “Give everyone the ability to create solutions that accelerate business.”  Really? Seriously? At What Cost? Risk? Real, business-critical solutions come from technology that is not cobbled together that changes every six months. With Microsoft, to debug something, it really is like looking at a mess of wires behind a fifteen-year-old kitchen wall!

Now you can see what my kitchen and the Microsoft Power Platform have in common.

They all might just go down if one thing goes wrong. And how does this all relate to why you need Domino? Customers always tell me how they have been running Domino Apps for YEARS with no problems. Simply nothing goes dark. Ever! I am not saying that Domino can’t be complicated, but what I am saying is that the code has already been written and simply works. And what we are trying to do here at HCL is to expand and modernize Domino while minimizing risk, time, and the expense of a traditional rip and replace process that can be fraught with so many pitfalls and unforeseen costs (just like my new kitchen).

In today’s crazy world, is it really a good idea to try something new and unproven?

All I ask is that you go past the marketing hype and really, really look at what really drives your business and how you can make your workflows even better with minimal disruption and risk.

I am not preaching Domino here (well, a little), but what I am saying is that we at HCL are very much aware how critical business continuity is…and how Domino plays a huge part in that process. We are doing everything possible to make sure that your existing Domino investment like existing code, data, security and management can be leveraged within any new tech you add to your stack, instead of being ripped out and replaced by a set of electrical wires that can burn down not only your kitchen but the entire house. (Dramatic music, please.) 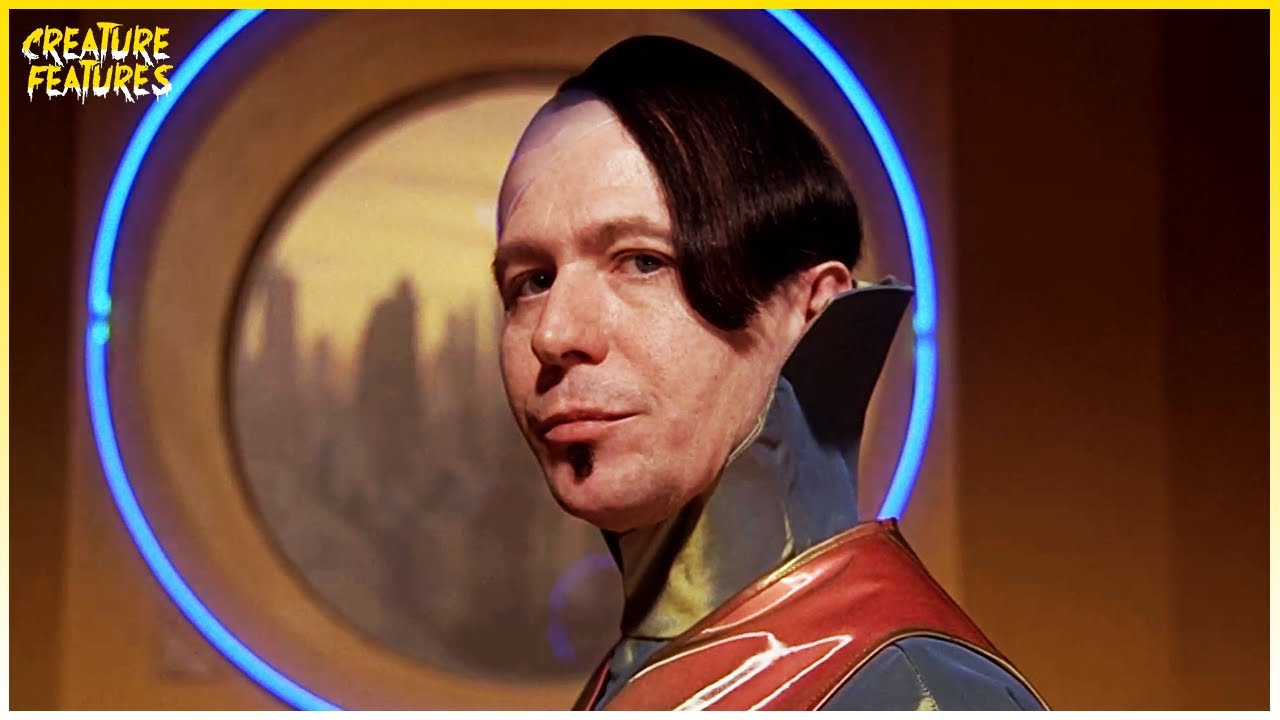 Thank you for letting me geek out!  😊 Digital Solutions | October 17, 2022
Important News for Domino Administrators
a preconfigured Domino Server container running the Nomad Server add-in. It's Domino running the Nomad add-in just like Traveler.  With this solution, your consumers hit the URL and are automatically running "Notes in a browser," which is what Nomad enables.